IN MANY separate revelations [each of which set forth a portion of the Truth] and in different ways God spoke of old to [our] forefathers in and by the prophets, [But] in the last of these days He has spoken to us in [the person of a] Son, Whom He appointed Heir and lawful Owner of all things, also by and through Whom He created the worlds and the reaches of space and the ages of time [He made, produced, built, operated, and arranged them in order]. He is the sole expression of the glory of God [the Light-being, the out-raying or radiance of the divine], and He is the perfect imprint and very image of [God’s] nature, upholding and maintaining and guiding and propelling the universe by His mighty word of power. When He had by offering Himself accomplished our cleansing of sins and riddance of guilt, He sat down at the right hand of the divine Majesty on high,
Bible.com/app

When my days are hectic and I feel confused, anxious, irritable or sad I find turning to God puts everything into perspective.  When I fail to see God in the storms of my life I loose my moorings.  It is a relief to know I am not expected to know all the answes as long as I am depending on the One who does. 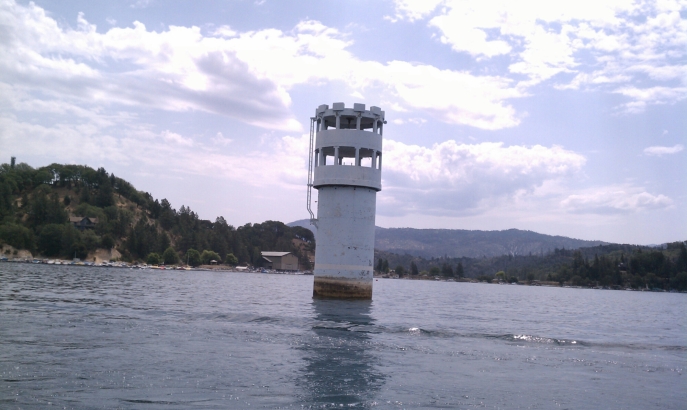